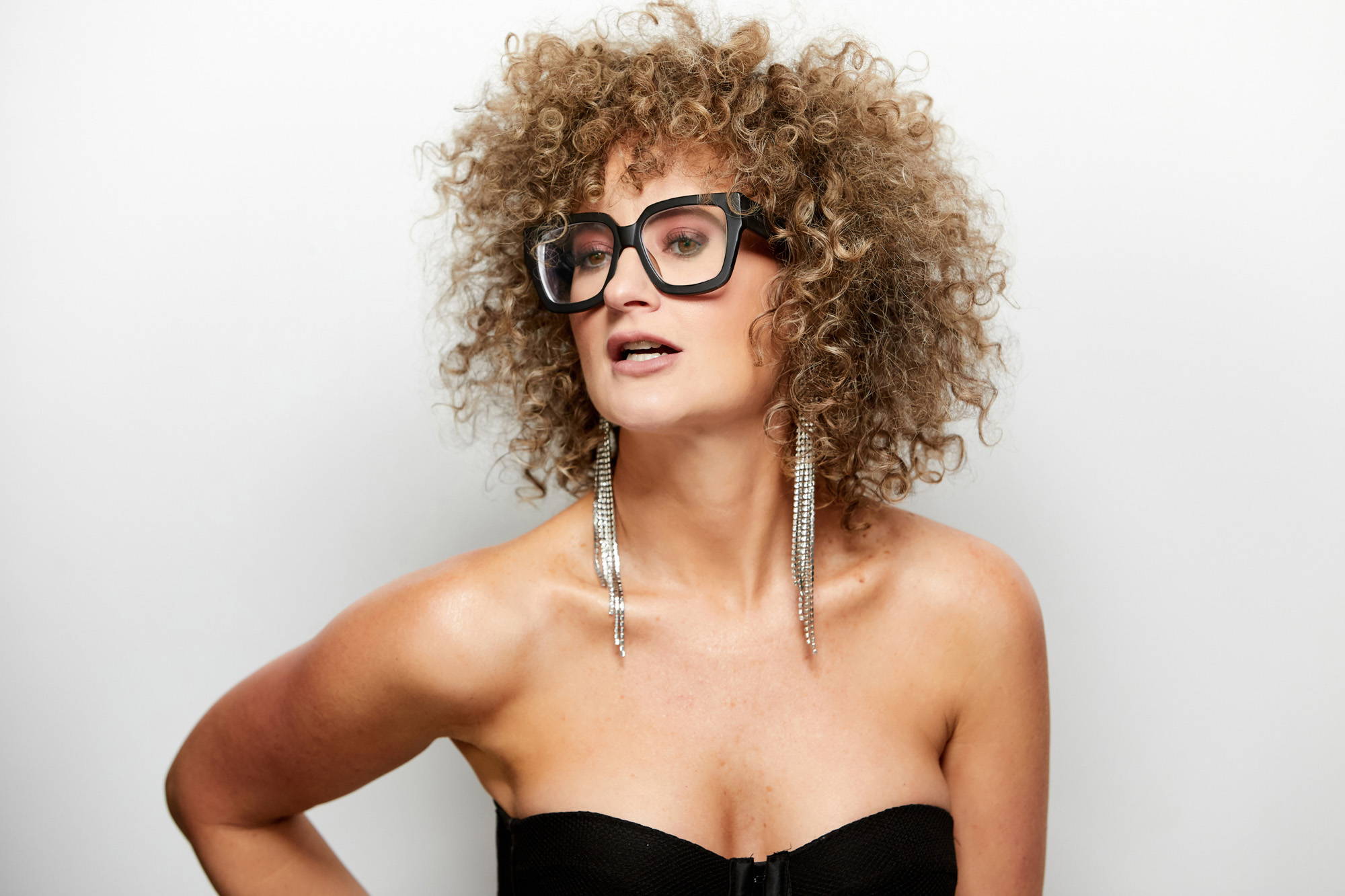 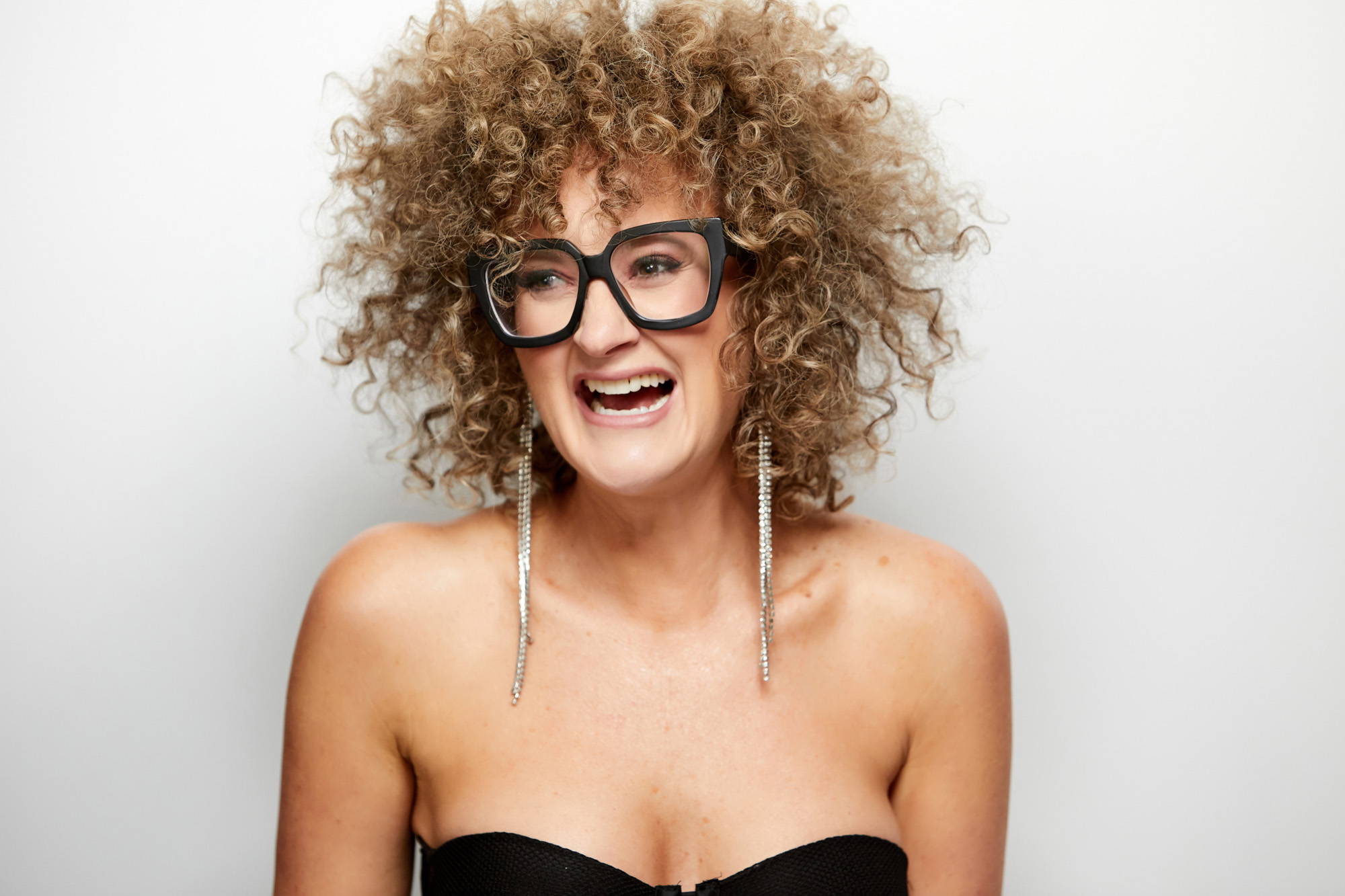 Our eyewear won’t change the world, but the women who wear them will.

A self-confessed eyewear addict, Chiquita has been wearing glasses since grade 9 when she realised she couldn’t see the whiteboard during science class. Initially she felt shame at having to wear them and was teased mercilessly by her classmates which resulted in a stubborn and embarrassed reluctance to wear them.

It was while attending university that she could no longer deny her bespectacled needs and Chiquita decided that if she was going to submit to wearing glasses, you were going to know about it and has since embraced statement eyewear as part of her personal and unique identity.

The moment of embracing eyewear as a part of her identity was pivotal for Chiquita. She realised that an initial source of shame could be parlayed into a foundation of courage and her choice in eyewear now represents an extension of her personality, power and strength.

CHIQUITA was born after she then struggled to find statement frames to suit her bold personal style. Chiquita realised that if she was experiencing frustration at the dearth of designer eyewear which were bold and statement making in the market, other women were likely feeling the same.

The brand launched with a capsule collection of women’s sunglasses in 2019 however pivoted quickly during COVID when the demand for sunglasses ebbed as the world headed into lockdown, transitioning the offering to include stylish blue light frames for women who were now working from home.

CHIQUITA is a stylish disruptor in the eyewear space for women as she believes that bold, statement eyewear is a sexy and an empowered extension of a woman’s intelligence, femininity and strength and she wants to empower women to feel sexy while wearing them.

The brand has been featured nationally in news.com.au, The Age, The Sydney Morning Herald, The Good Weekend and The Canberra Times.

WANT TO BE FEATURED? TAG US ON INSTAGRAM #chiquitaco